Circuit Zandvoort is a historic circuit in the Netherlands, which has hosted 30 Formula One races over the years. In August, SAFEisFAST headed there to interview drivers from The DTM, Germany’s premier touring car series, as well as FIA European Formula 3, for several upcoming films. Here is our behind-the-scenes look at one of the most popular race weekends in Europe. 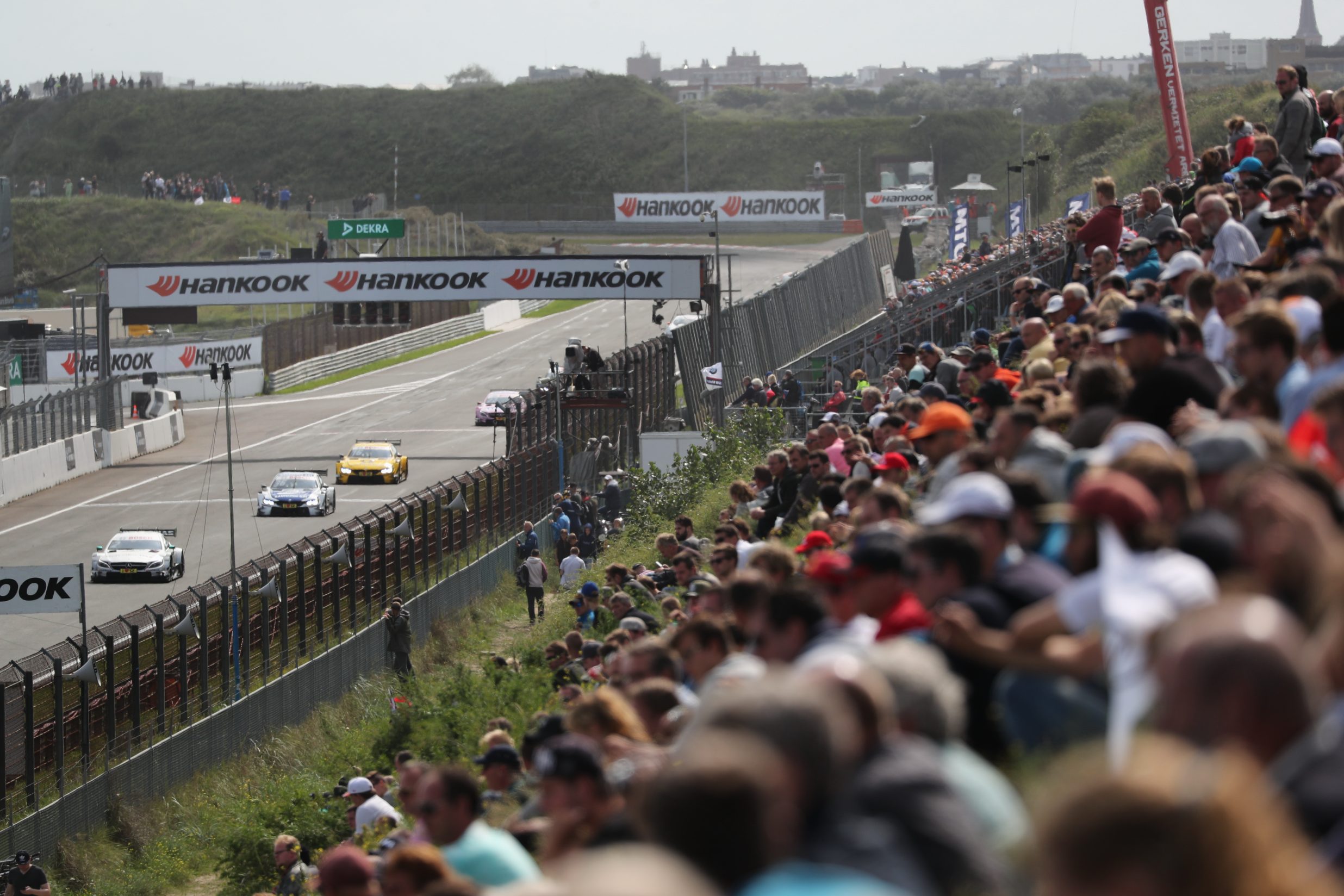 Zandvoort’s DTM round is the circuit’s biggest race event of the year (Photo credit: Hans-Dieter Seufert)

Perhaps it’s due to the recent success of Max Verstappen in Formula One, the rich racing history, or the fact that they have an incredible racetrack at their feet, but the Dutch are truly motor sport mad. It was hard to find an embankment, grandstand seat, or even sand dune without hundreds of fans lining it ready to absorb the action; each of them with a cone of fries and mayonnaise in hand. There were five top-class races on show at Zandvoort, and every one of them provided an epic spectacle for those who turned out. 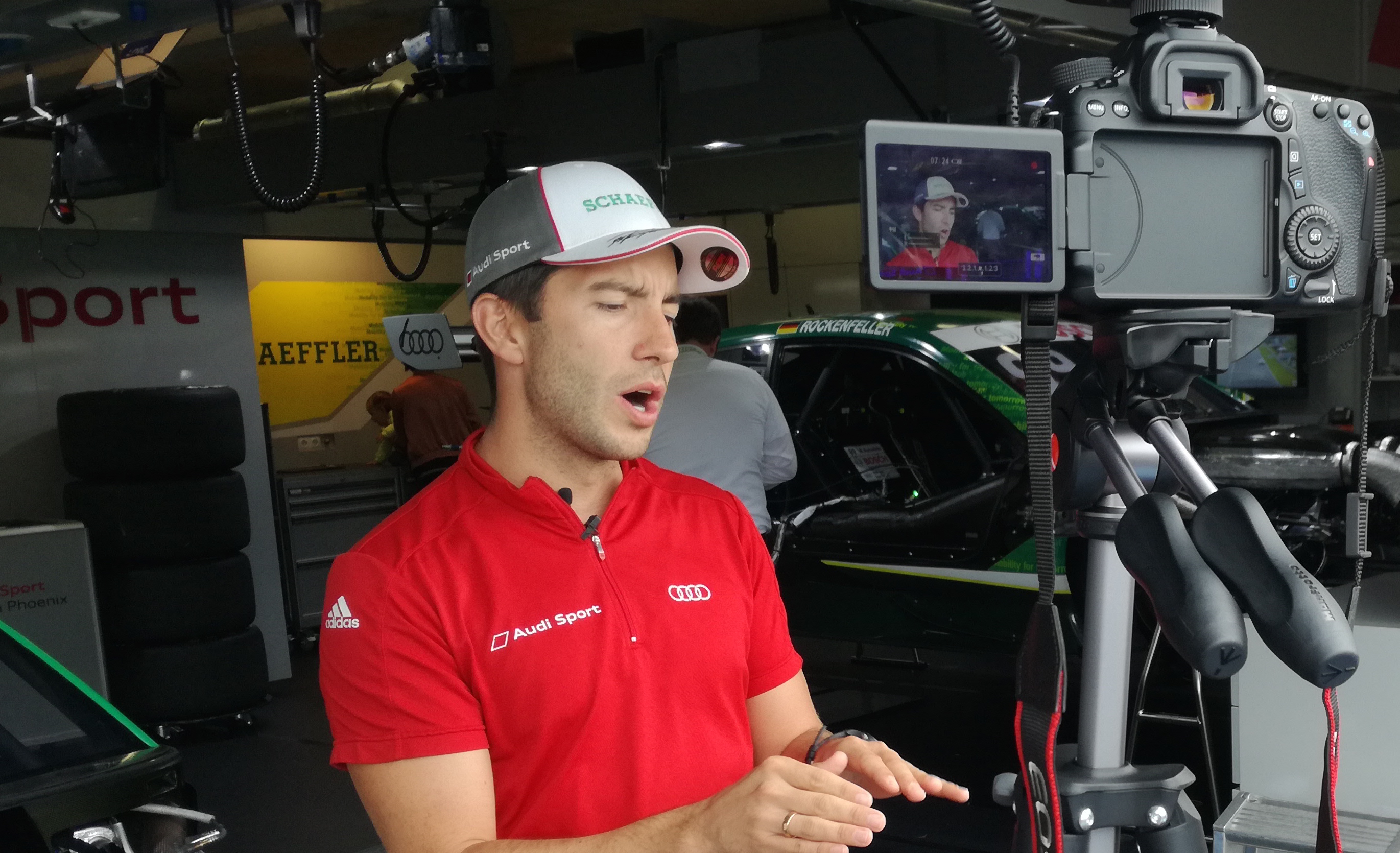 Mike Rockenfeller delves into his locker of racing advice

SAFEisFAST has never been in the DTM paddock before, so it was brilliant to see how welcoming everyone was. We interviewed series points leader and Audi driver Rene Rast, his teammate (and former Ask a Pro) Mattias Ekstrom, Mercedes pilot and ex-F1 ace Paul di Resta, as well as BMW’s Augusto Farfus, who is a real fan of SAFEisFAST and the RRDC! 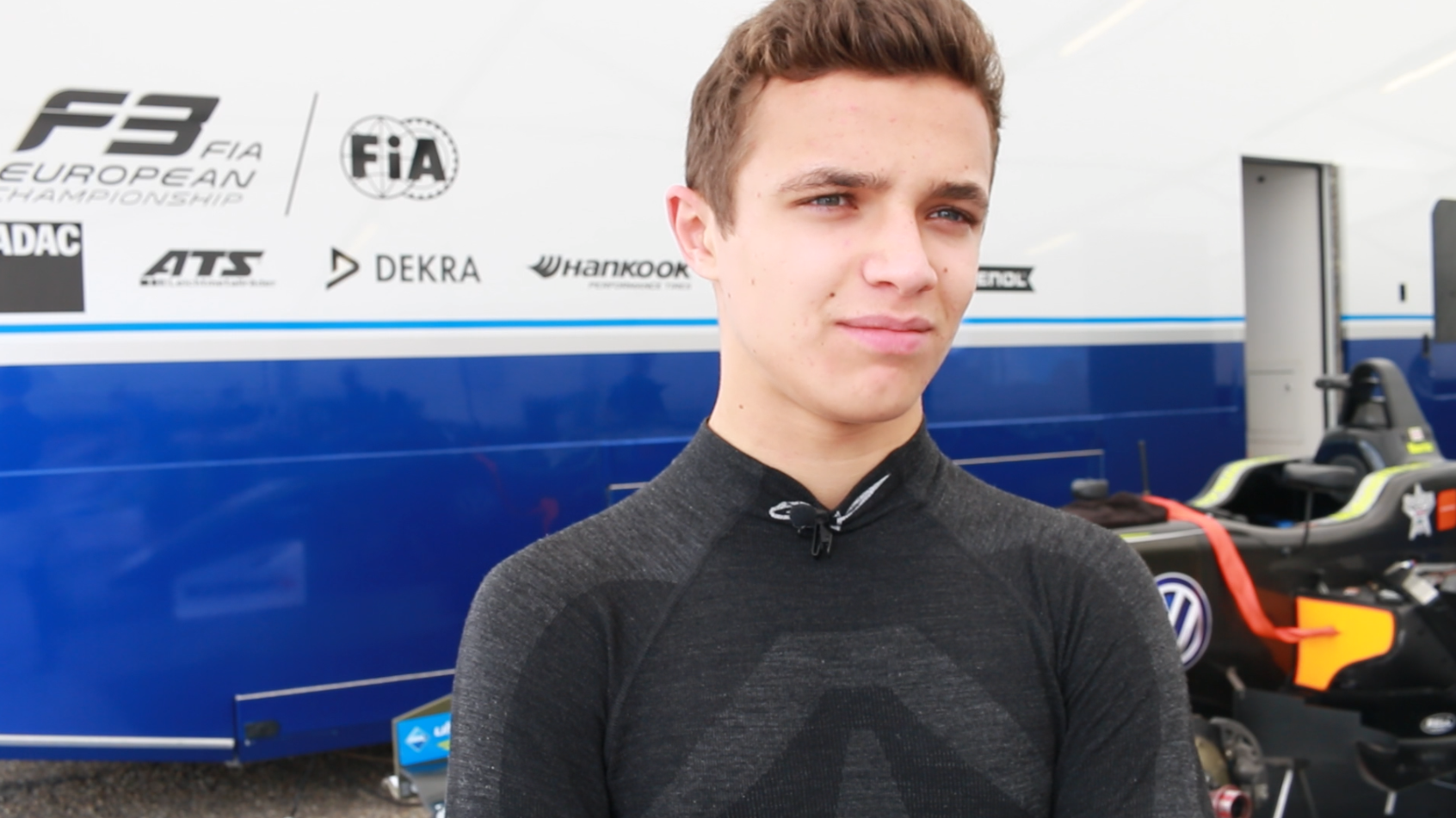 Two British drivers – Lando Norris and Callum Ilott – dominated the F3 proceedings all weekend. After we spoke to the duo on Thursday, Norris and Ilott each took pole, fastest lap and a race win in one of the first two races of the weekend, before Norris took victory in race three too. 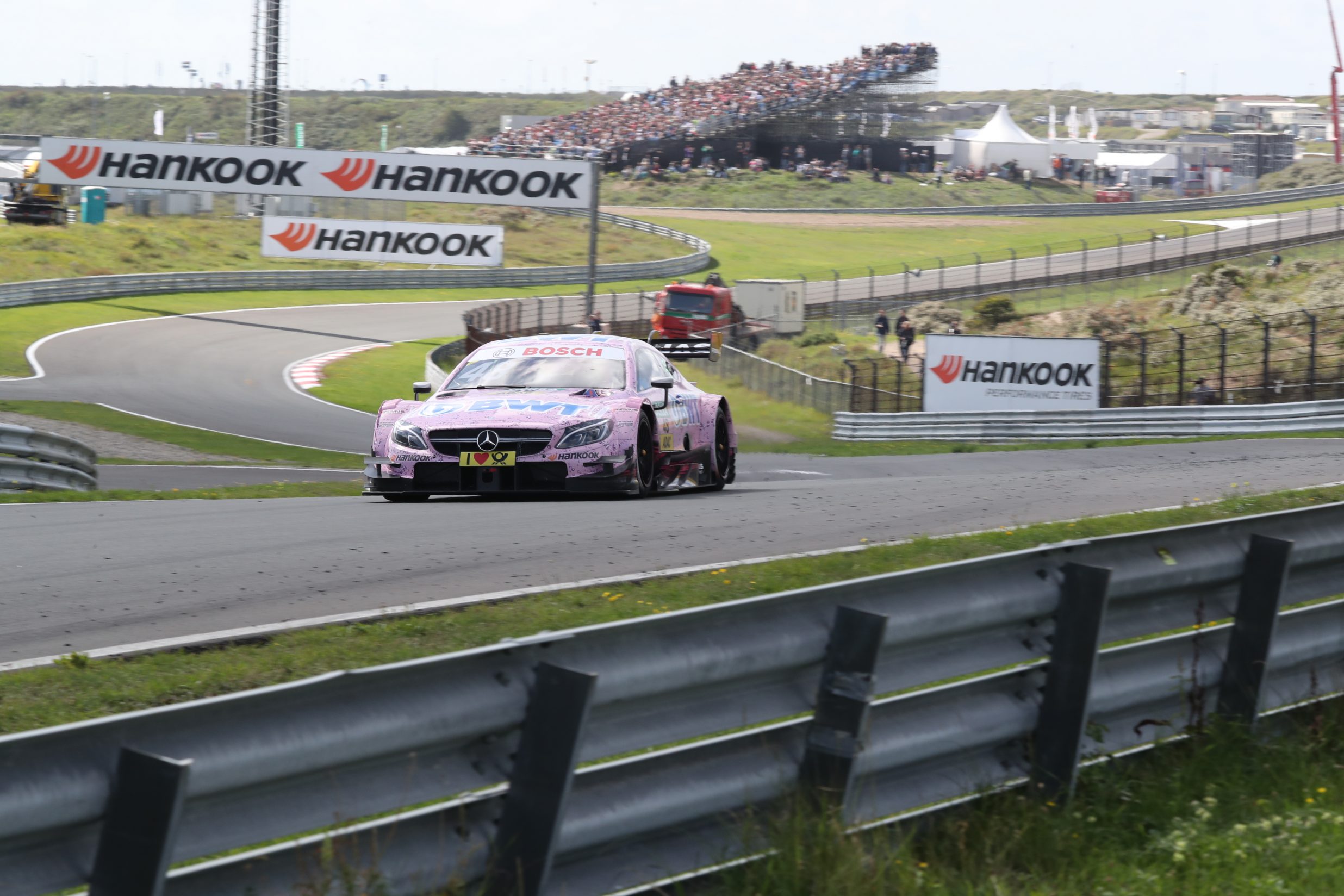 Zandvoort is an old school circuit, with very little run-off area, serious speed, and barriers that seem to get closer the faster you go. The unique beach setting of Zandvoort means that the track flows around the sand dunes, so watching cars fly through the fearsome Hunserug corner whilst standing atop a sandy hill was something very special indeed.

The other ‘Wall of Champions’ 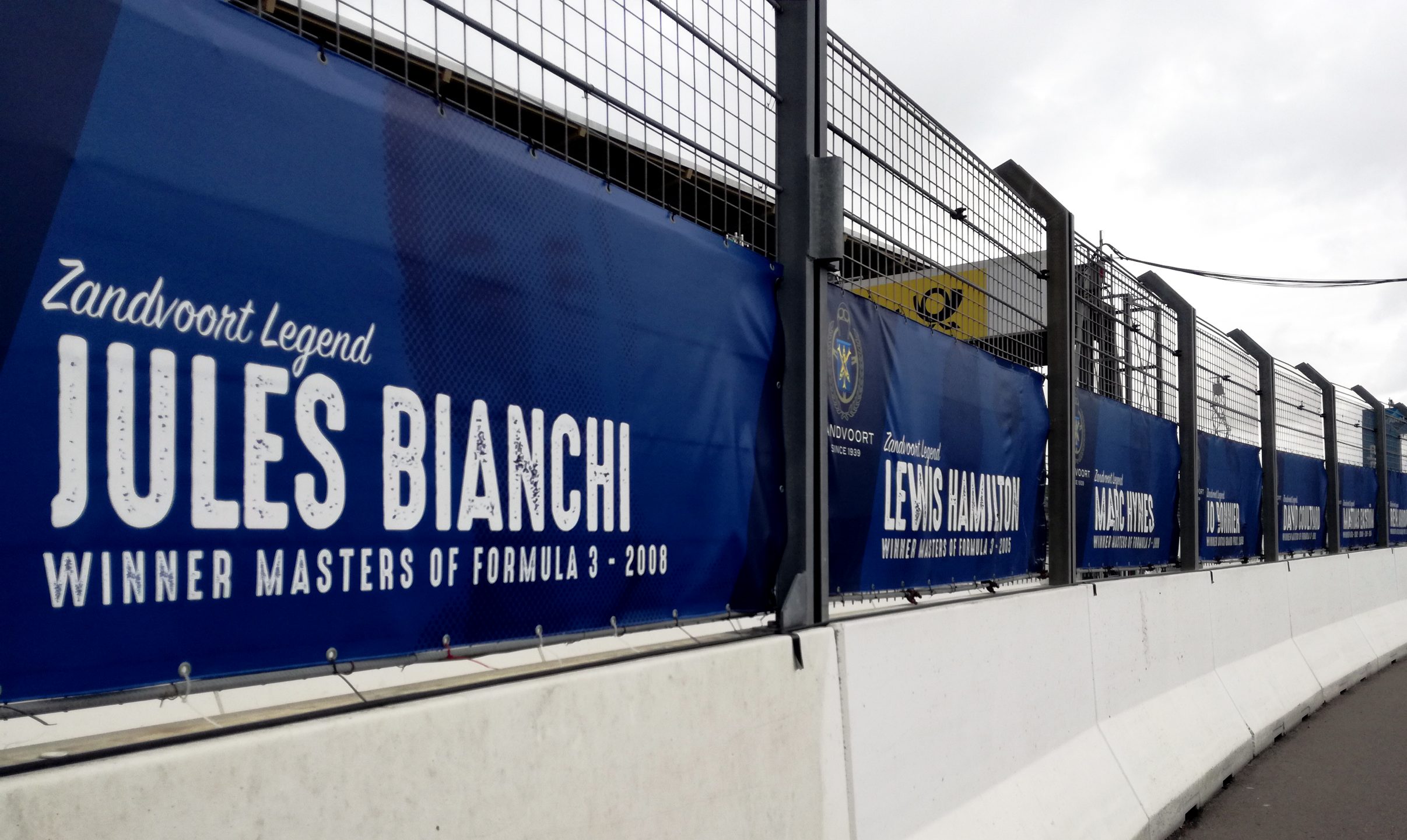 Zandvoort’s very own ‘wall of champions’ features some special names…

There have been dozens of Formula 1, F3 and DTM winners at Zandvoort, and these are all celebrated with banners that line the walls as you head towards the pit complex. All drivers who have won either the Dutch Grand Prix, Masters of F3, or DTM Zandvoort races appear here, including some of the greatest racers of all-time, such as Ayrton Senna, Alain Prost, and Lewis Hamilton.

Keep an eye out for interviews from Zandvoort in forthcoming films on this site. 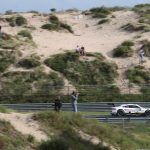