When the FIA Formula E Championship makes its bow in New York on July 15-16, it will mark the first FIA-sanctioned race ever to take place within the famous city limits. With 20 drivers set to tackle the 1.21-mile circuit in Brooklyn, we’ve put together a list of the top five drivers to look out for. 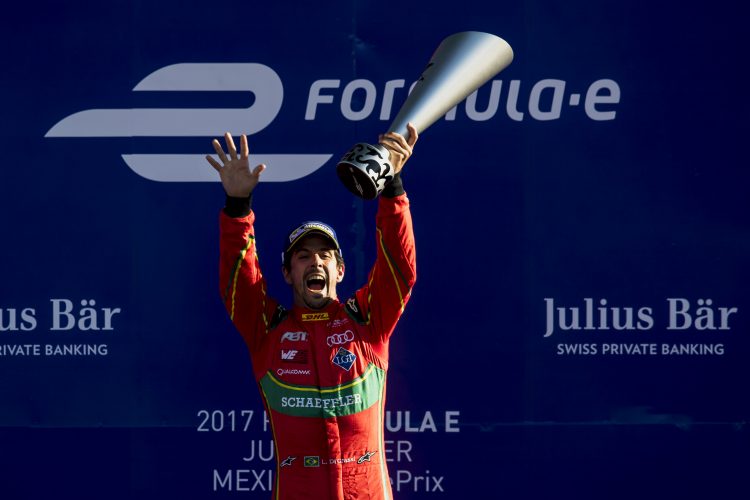 New York represents a golden opportunity for Lucas di Grassi and his Abt Schaeffler Audi Sport team, with title rival Sebastien Buemi set to miss the event owing to World Endurance Championship commitments. Di Grassi heads to New York 32 points behind Buemi in the title race, however with 50 up for grabs in NYC and a strong showing last time out in Berlin, the Big Apple could prove fruitful for the Brazilian. 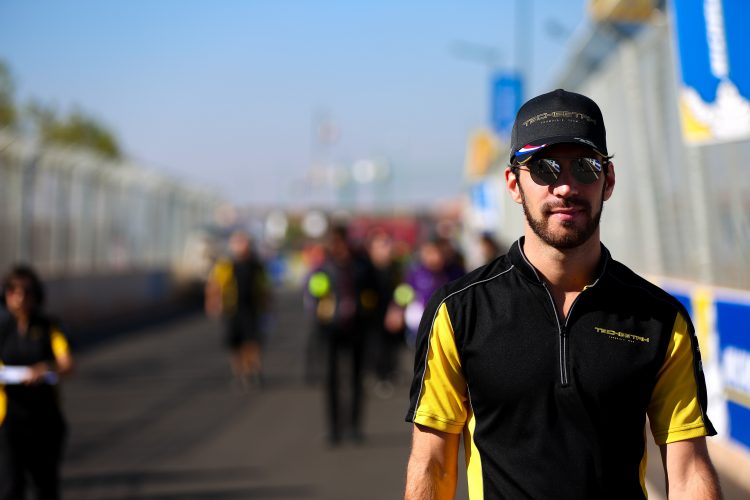 Raw pace has been let down by bad luck for Vergne this season (Photo: Spacesuit Media)

One of the series’ stand-out performers this season has been Jean-Eric Vergne, whose blistering pace continues to see him considered as one of the fastest drivers on the grid. Despite some bad luck with mechanical failures and on-track incidents, the Frenchman remains P6 in the championship, and having scoped out the Brooklyn track on a recent visit, JEV may well be in pole position for his and Techeetah’s first win of the season. 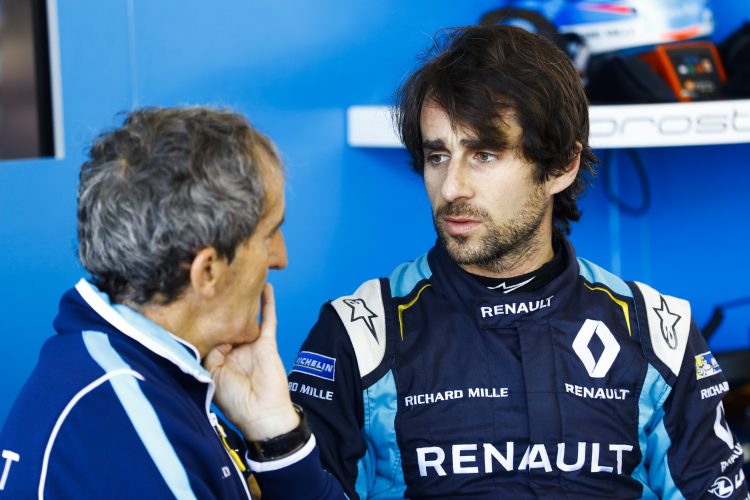 The pressure is on Prost to deliver a podium in New York (Photo: Steven Tee/LAT Images)

With Buemi set to be absent from the Renault e.dams line-up, the pressure is on Nico Prost to lead by example in New York. Under the watchful eye of his father, four-times F1 world champion Alain, Nico will be tasked with helping maintain e.dams’ lead at the top of the team standings with just four races of the season left to run. Prost has shown flashes of brilliance in his three seasons of Formula E so far, racking up three wins and five podiums, however the Frenchman has yet to achieve either in 2016/17. With Buemi out the way, New York represents his best chance yet. 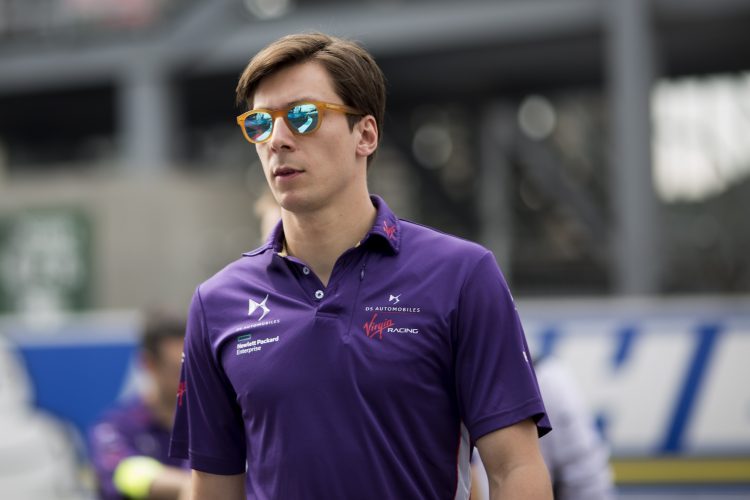 Also making his Formula E debut this weekend is Alex Lynn, who deputises for the WEC-bound Sam Bird. DS Virgin’s reserve driver has seat-time under his belt this year already, having took part in the Shakedown session in Mexico City earlier in the season, however the Brit will have to call on race experience gained in F3, GP3, F2 & WEC if he is to stay sharp on the streets of Brooklyn. 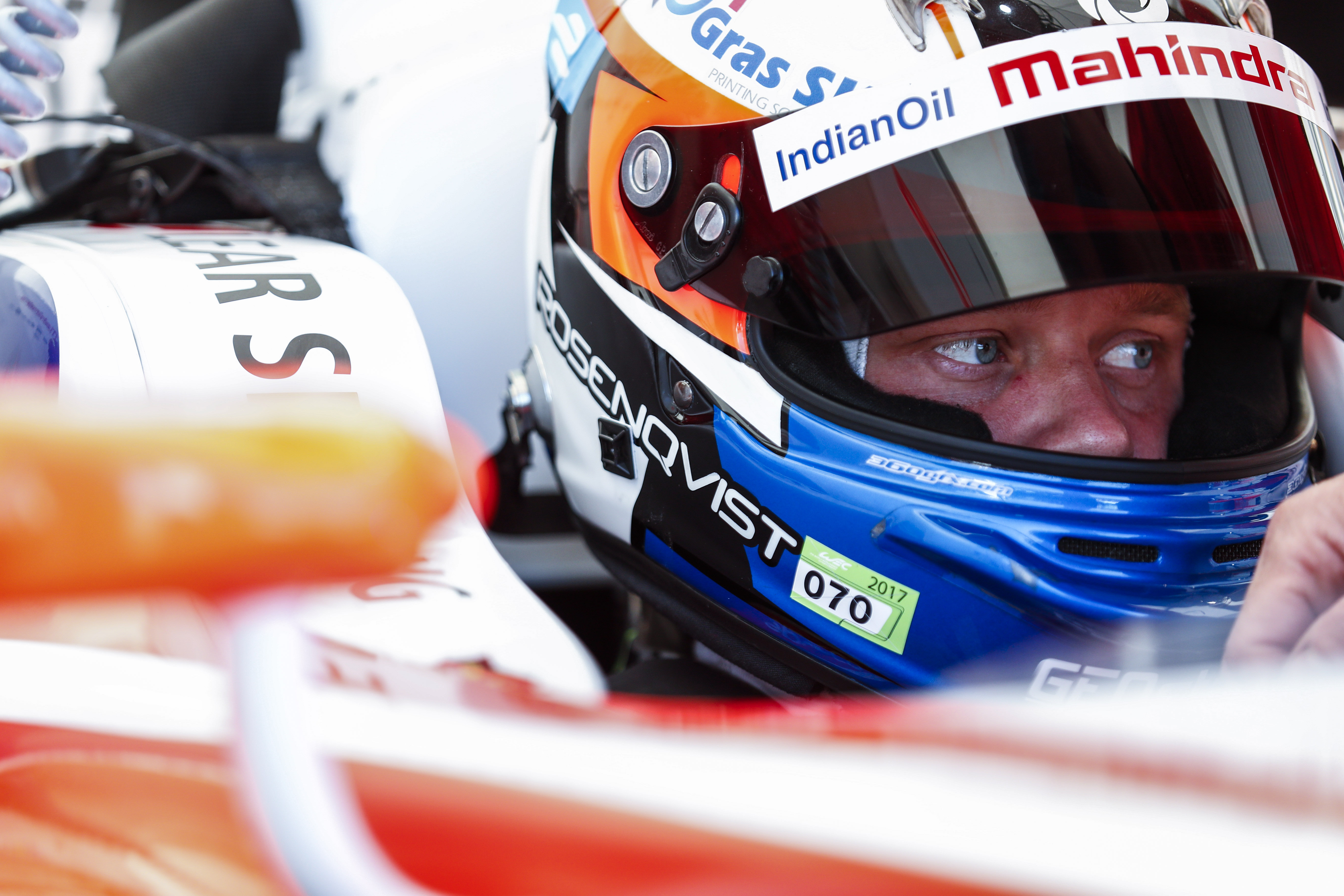 Can Rosenqvist make it two wins out of two? (Photo: Sam Bloxham/LAT)

Everyone loves an underdog, and in Felix Rosenqvist Formula E has just that. The 25-year-old Swede is currently in his rookie year of Formula E, however that didn’t stop the Mahindra driver picking up a maiden win last time out in Berlin. P3 in the championship and always among the most energy-efficient on the grid, another strong weekend in New York could see Rosenqvist launch a late charge for the title. 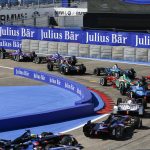