UPDATE: Sorry racers, this competition is now closed for entry. Thank you to the thousands of you who entered. Keep an eye on your emails – our three winners will be notified soon!

SAFEisFAST has teamed up with Playseat® to give you the chance to train like the pros, by giving away three Playseat® Evolution Alcantara PRO simulator seats. 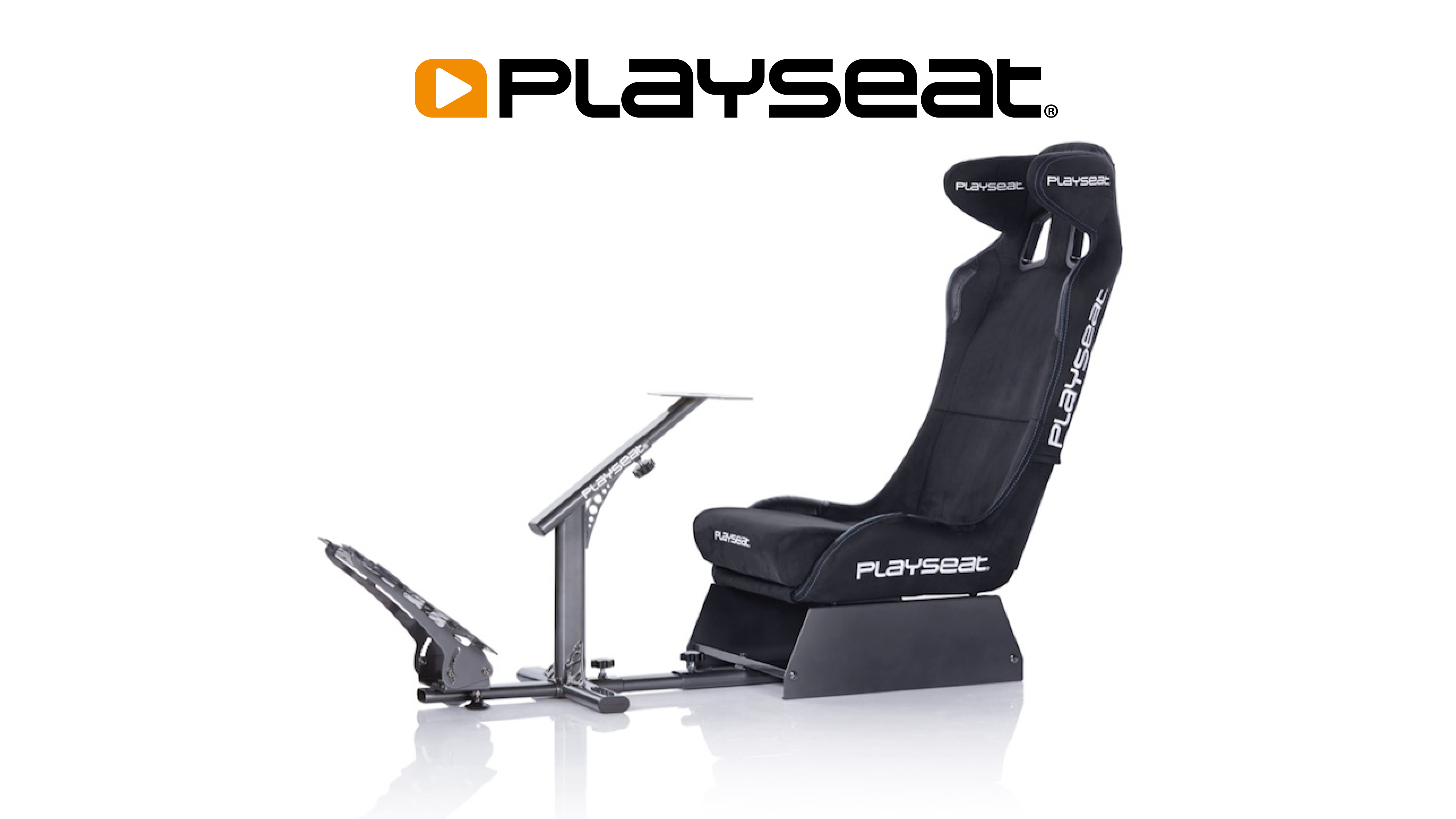 Many professional racers, like Dutch Red Bull F1 driver Max Verstappen, use Playseat® simulators in between race weekends. It can be a great way to sharpen your skills as a driver, so why not compliment that with a professional simulator setup?

These $500 seats allow you to feel what it’s like to drive a real race car and are compatible with all steering wheels, pedals and consoles.

They are now even more prevalent with the rise of esports racing competitions. Esports is fast-becoming a way into motor racing as evidenced through the World’s Fastest Gamer competition by McLaren, which was won by Verstappen’s compatriot Rudy van Buren, who is now the official McLaren simulator driver.

To win a Playseat® all you have to do is answer one esports-themed question. The three lucky winners will be chosen from all correct entries received.